Scientists at Sydney University have had success with a vaccine that could ultimately slow down advanced Alzheimer’s disease in humans.
They have published details of a study which shows the vaccine slows one type of dementia by stopping neuro-fibre tangling.
Associate Professor Lars Ittner says the study was conducted on mice that were already developing the condition.
“With an active vaccination, it is comparable to measles or so, we could prevent the progression of the Alzheimer’s disease pathology in our mouse models,” he said.
“The beauty of this approach is its targeting a protein which is central to the disease rather than secondary mechanism.”
The study is being conducted in partnership with a drug company.
More than 250,000 Australians have dementia and it is estimated this will jump to 1 million by 2050.
http://www.abc.net.au/news/2011-12-09/scientists-make-alzheimers-vaccine-progress/3721726?section=nsw
Somos información 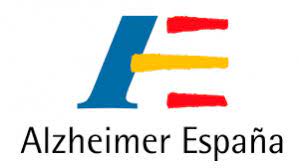 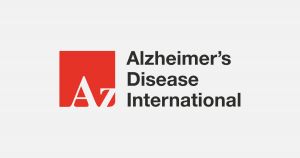 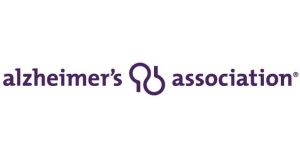 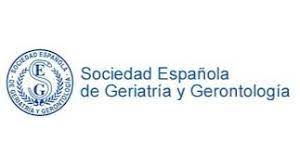 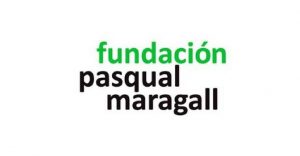 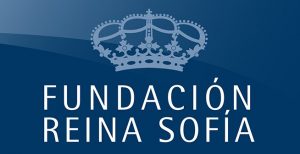 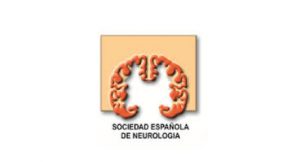 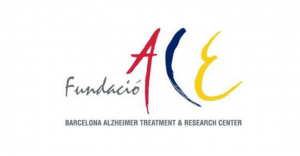